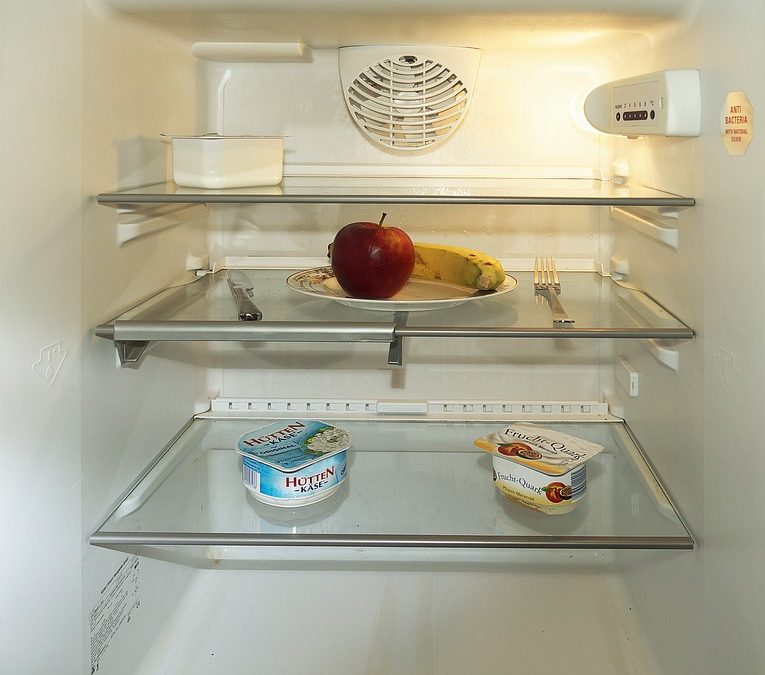 Codependency is an emotional and behavioural condition that affects an individual’s ability to have healthy, mutually satisfying relationships. It is also known as “relationship addiction” because people with codependency often form and maintain relationships that are one-sided, emotionally destructive, and/or abusive. Codependency can also describe a relationship that enables another to maintain their addictive, irresponsible, or underachieving behaviour. Low self-esteem, poor boundaries, and people-pleasing are all signs of a codependent person. In romantic relationships, codependents sacrifice their personal needs to meet the needs of their partners, often causing extreme conflict about separating themselves from enabling because their own identity is centred on sacrificing themselves for their partner.

What happens when the codependent partner burns out from lack of reciprocation? If the codependent person has sought treatment and has been able to identify and implement healthy boundaries, recovery can happen. This enables formerly codependent people to flourish in healthy relationships. Sometimes, however, codependent people become exhausted from the constant practice of putting others’ needs before their own and suffer from Codependent Anorexia. In a recent article written by Dr Ross Rosenberg, M.Ed., LCPC, he discusses an excerpt from “The Human Magnet Syndrome: The Codependent Narcissist Trap.” and offers some insight on how to recover.

The codependent often transitions to codependency anorexia when they hit bottom and can no longer bear the pain and harm meted out by their narcissist. Paradoxically, as it occurs during a moment of clarity, the codependent comes to realize they are powerless over their attraction to lovers who feel right in the beginning but shortly thereafter, hurt them. To protect themselves from the long line of soulmates wo unexpectedly become cellmates, the codependent flips their vulnerablity switch to off. This results in a complete shutdown of all emotional, relational, and sexual machinery.

Although their intention is to avoid getting pummeled again by the next narcissist, the codependent unknowingly insulate themselves from the very human experience of intimate romantic love. This defence mechanism serves to protect codependents from the cascade of consewuences of their poor love choices. By denying their human need to connect and ove passionately, in a sense they artificially neutralize the Human Magnet Syndrome. In other words, they remove themselves from any possibility of close romantic love, healthy or not.

To maintain their anorexia, codependents ultimately must divorce themselves from their emotional and sexual selves. As a result, they starve themselves from the very human need to connect romantically, intimately, and sexually. Such deprivation often leads to long term mental and relational health problems.

In the anorexic state, codependents are hypervigilant about people or situations that could lead to a harmful and dangerous intimate relationship. In social situations, they often overcompensate to avoid showing interest in someone or accidentally reacting to someone’s overtunes. To that end, they avoid everyday social events as to not accidentally bump against a vulnerable or threatening situation or person. If anything does threaten the codependents anorexic barrier, anxiety will steer them back onto their self-depriving, but safe, course.

Anorexic codependents cannot recognize their disconnection from their vulnerable relational and sexual self is harmful, if not debilitating. At the end of the day, the goal they manage to achieve is avoiding being hurt by yet another pathological narcissist. However, they also live their life in a barren desert of loneliness and fear.

The children of anorexic codependents may be inappropriately relied on to compensate for the lack of intimate adult relationships. This damaging form of parent-child enmeshment is often referred to as emotional incest, which is harmful to a child’s psychological development.

So what is the codependent anorexic supposed to do? The moment of decision is best summarized in Anais Nin’s famous saying, “And the day came when the risk to remain tight in a bud was more painful than the risk it took to blossom.” The following is a list of 10 must do’s if one is suffering from Codependency Anorexia.